In 2018 Reef Ecologic in partnership with Quicksilver Connections implemented an innovative trial to assist the recovery of the reef in front of their pontoon site at Agincourt Reef. The addition of structure for coral attachment has been trialled on cyclone damaged reefs around Agincourt 3, a diving platform at Agincourt Reef, offshore from Port Douglas. The primary goal for this trial was to improve the coral cover and aesthetics of a patch of rubble close to where divers & snorkelers enter the water.

Figure 1: Comparison of research location upon scoping in 2018 and on our most recent research monitoring expedition in October 2020 highlighting some key features for reference.

The research involved the installation of six 4.5m2 sheets of reinforcing steel mesh with a low-voltage electrical current applied to three of the six panels. The electrical current was added in the hope that it would increase the growth rates and resilience of corals. Two panels were installed on top of a rubble patch and four on the sloping sides that were also dominated by unconsolidated rubble. Forty-eight coral fragments were then attached to each of the panels (n=6). Marine biologists working for Quicksilver Connections conducted regular maintenance of the system and corals, reattaching and realigning loose fragments and removing predatory snails (Drupella spp.). 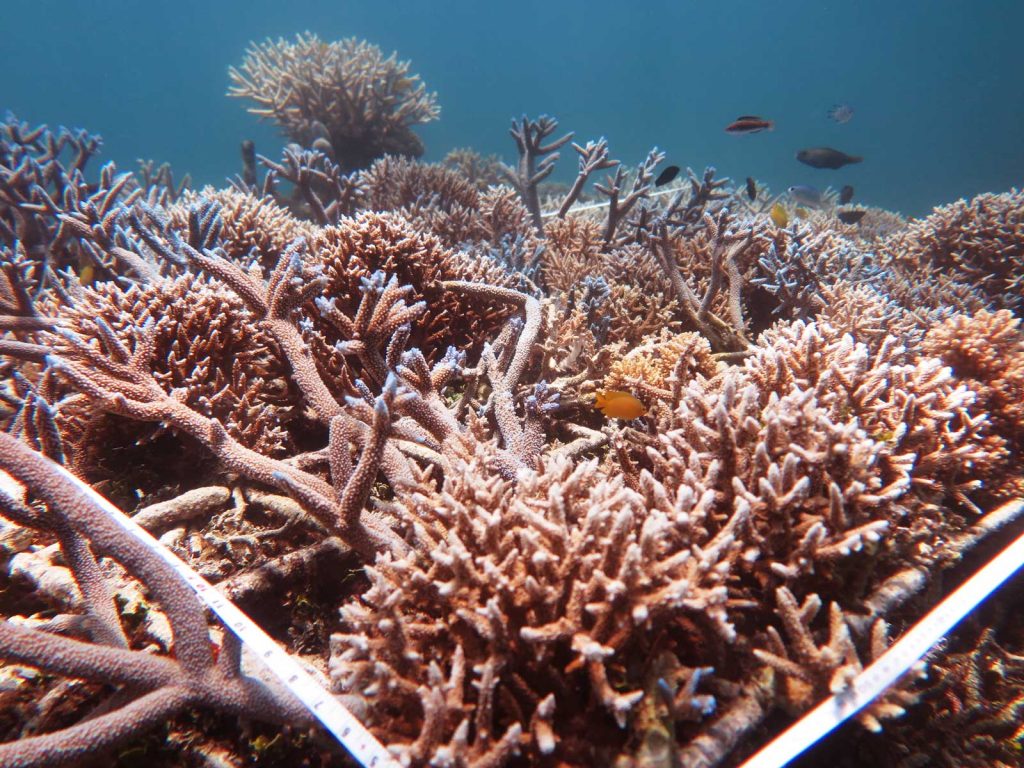 Figure 2: One of the treatment locations at Agincourt Reef showing high coral cover in the target location. This particular treatment illustrated higher than 70% LCC.

Overall, 37% of the coral fragments were alive after 12 months, with no difference in coral survival between the powered and unpowered panels. In August 2019, 294 additional coral fragments were attached to the frames (49 per frame) and the power supply adjusted to lower the voltage delivered to the frames. The electrical engineering element of the project proved to be technically challenging and the power supply was switched off in December 2019. Ongoing husbandry and assessments were being conducted until early 2020 when COVID-19-related travel restricted opportunities to visit the site.

A monitoring trip to the site In October 2020 enabled another round of monitoring and assessment to be completed. We took benthic photoqaudrats of the control and treatment locations. Live coral cover was assessed to have increased from 5% to 8.3% in control plots and from 0.9% to 46.8% on the panels (N. Cook, unpublished data). The panels on top of the rubble pile had the highest amount of live coral cover in October 2020 (over 70% each for both panels). 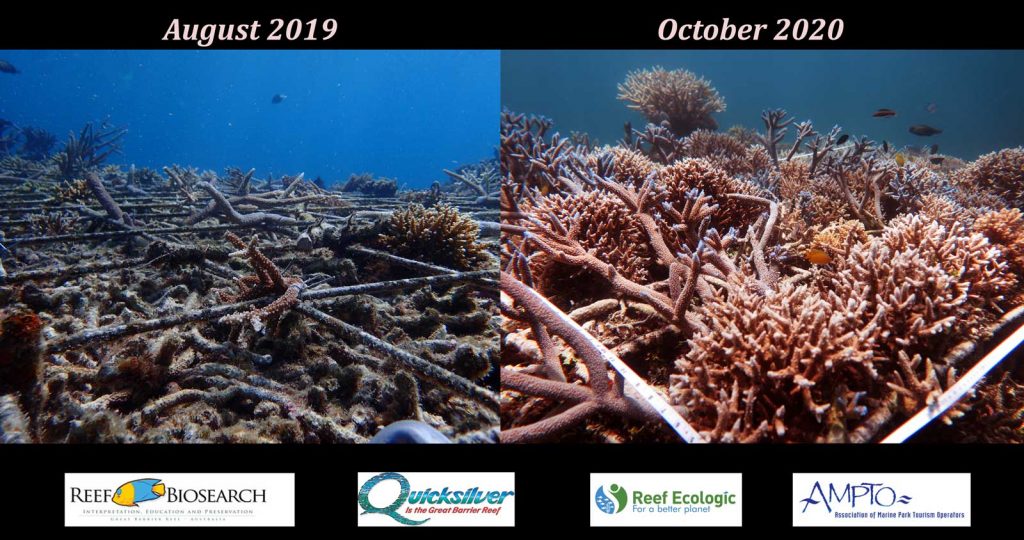 Figure 3: Comparison of control and treatment on the top of the rubble pile at Agincourt Reef.

Researchers conclude that while electrolysis was ineffective as a support to coral resilience and growth, the installation of frames was a necessary addition to support coral transplantation on the rubble field. The increase in coral cover at these locations is likely because of the transplantation of coral colonies onto a stable substrate, the steel frame. Ongoing husbandry and maintenance by researchers further assists survival, health and growth by minimising pressure on the relocated colonies. In the control locations no coral transplantation or maintenance was implemented, mainly because there was nothing to maintain! 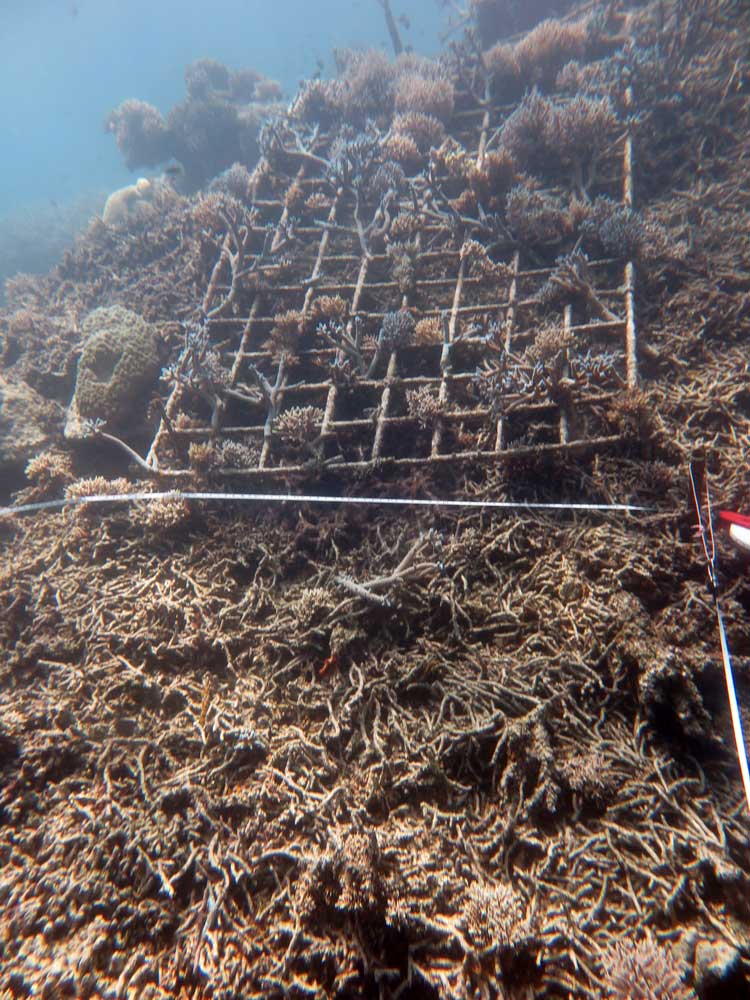 Figure 4: Control (foreground) and treatment on the slope where LCC is not as high on top of the rubble pile. LCC was assessed at 35% compared to the control below with a LCC at 12.5%.

The results of this experiment highlight the importance of having a solid based from which corals can grow. Without the installation of the frames it is likely that the transplantation of corals onto the loose substrate would have been ineffective although this was not tested. Ongoing maintenance is a crucial factor in these types of projects focused on small scales at high value tourism sites. The regular access and opportunity to assist recover at these locations no doubt plays a significant role in the positive outcomes from coral transplantation projects like these (REF: HEIN).

Educating and Interacting with Tourists

A key element of the project has been its visibility to visiting tourists. Quicksilver marine biologists provide a verbal  briefing and accompanying video on their vessel en route to the site. During snorkel tours, biologists highlight the project and provide commentary its operation. Visitors impressions suggest the site is not aesthetically pleasing. However when provided additional information on the project and its aims and objectives most visitors are supportive of the approach and appreciate that the Quicksilver is working with GBRMPA to support the health of the reef via such stewardship actions. These activities prompt many visitors to ask questions about Reef health leading to discussions around broader threats to the health of the Reef especially Climate Change.

Whilst project proponents were generally happy with the result (G. Burns, pers. comm), general impressions were that the location still look a little like a construction site. Given that significant growth and development of the corals has occurred over the preceding 12-16 months, it is expected that continued growth will further cover the steel frames making them less visible increasing the aesthetic values of this location. Over time the steel frames will corrode and collapse, but by this stage the coral colonies growing on them will be sufficiently developed to remain safely above the substrate and continue to thrive supporting the ongoing amenity of the location.