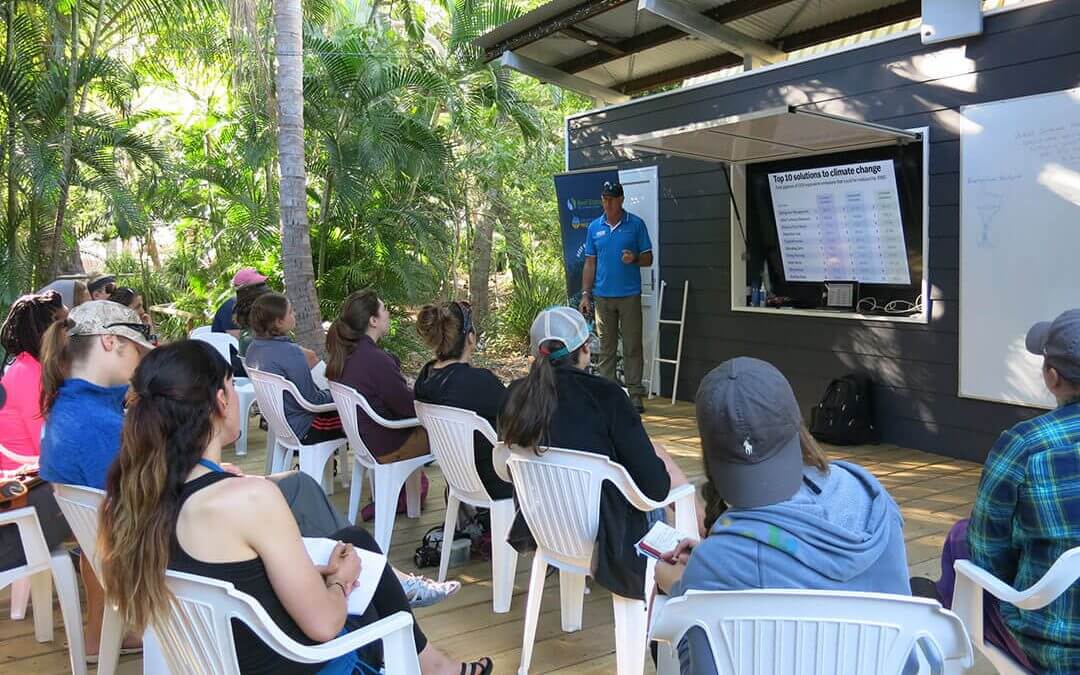 A growing recognition that many reefs are showing signs of limited or slow recovery after recent disturbances, and the accumulating spatial extent of degradation of reefs, has led to increased interest in the potential for restoration to play a role in future management of the Great Barrier Reef (GBRMPA 2017). 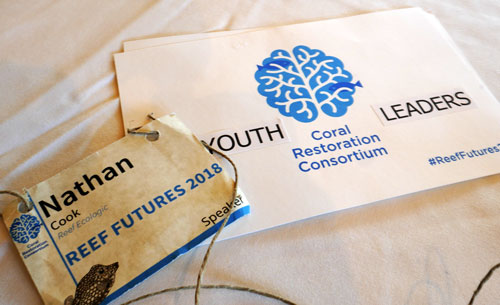 Reef Ecologic were proud to share a wonderful opportunity with youth from Florida to be a part of an international coral reef restoration and interventions symposium in December, 2018. This was a fantastic opportunity to engage a select few of the next generation to discuss restoration options for the coral reefs and how they may become active participants in future restoration initiatives. 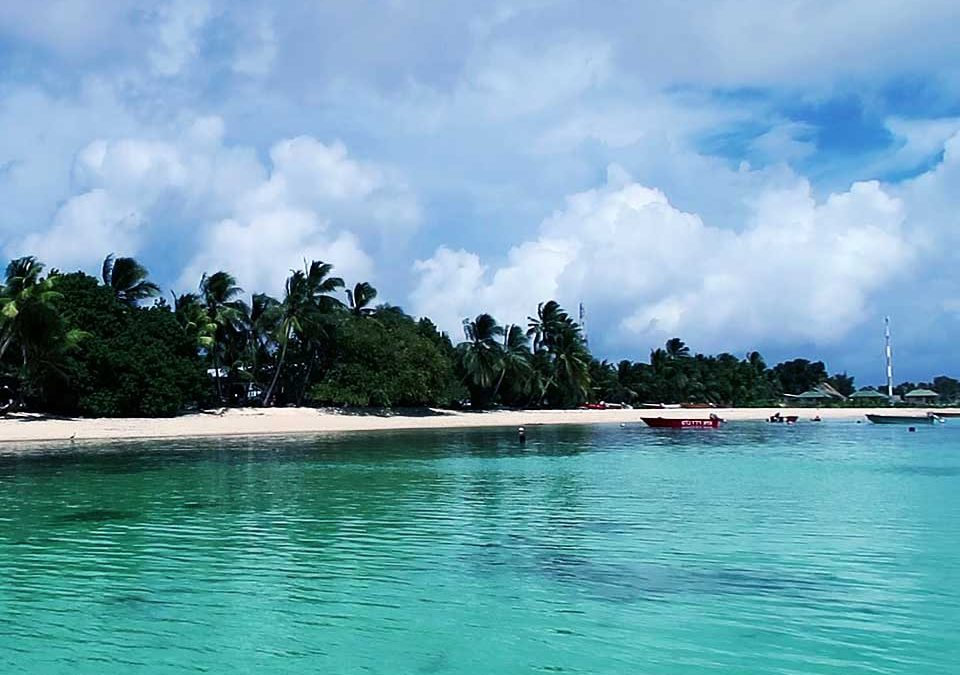 Leadership in Reef Restoration: A Case Study in Tuvalu

Tuvalu is considered one of the world’s most susceptible countries to the adverse impacts of climate change and rising sea levels. Tuvalu, pronounced “too-VAH-loo”, is an independent constitutional monarchy in the southwest Pacific Ocean between latitudes 5 degrees and 11 degrees south and longitudes 176 degrees and 180 degrees east. Formerly known as the Ellice Islands. The population of approximately 11,097 (est 2016) live on Tuvalu’s nine atolls, which have a total land area of 27 square kilometres. This ranks Tuvalu as the fourth smallest country in the world, in terms of land area. 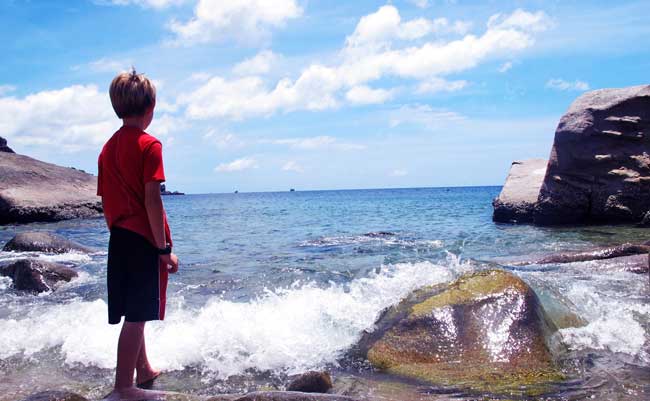 Despite lofty emissions targets and pledges by the international community, scientists predict that the effects of climate change are likely to get worse before any improvement is realised. Consequently, the next generation is in line to inherit natural ecosystems in a much poorer, and declining state than present, potentially requiring drastic action to support reef resilience and ecosystem health.