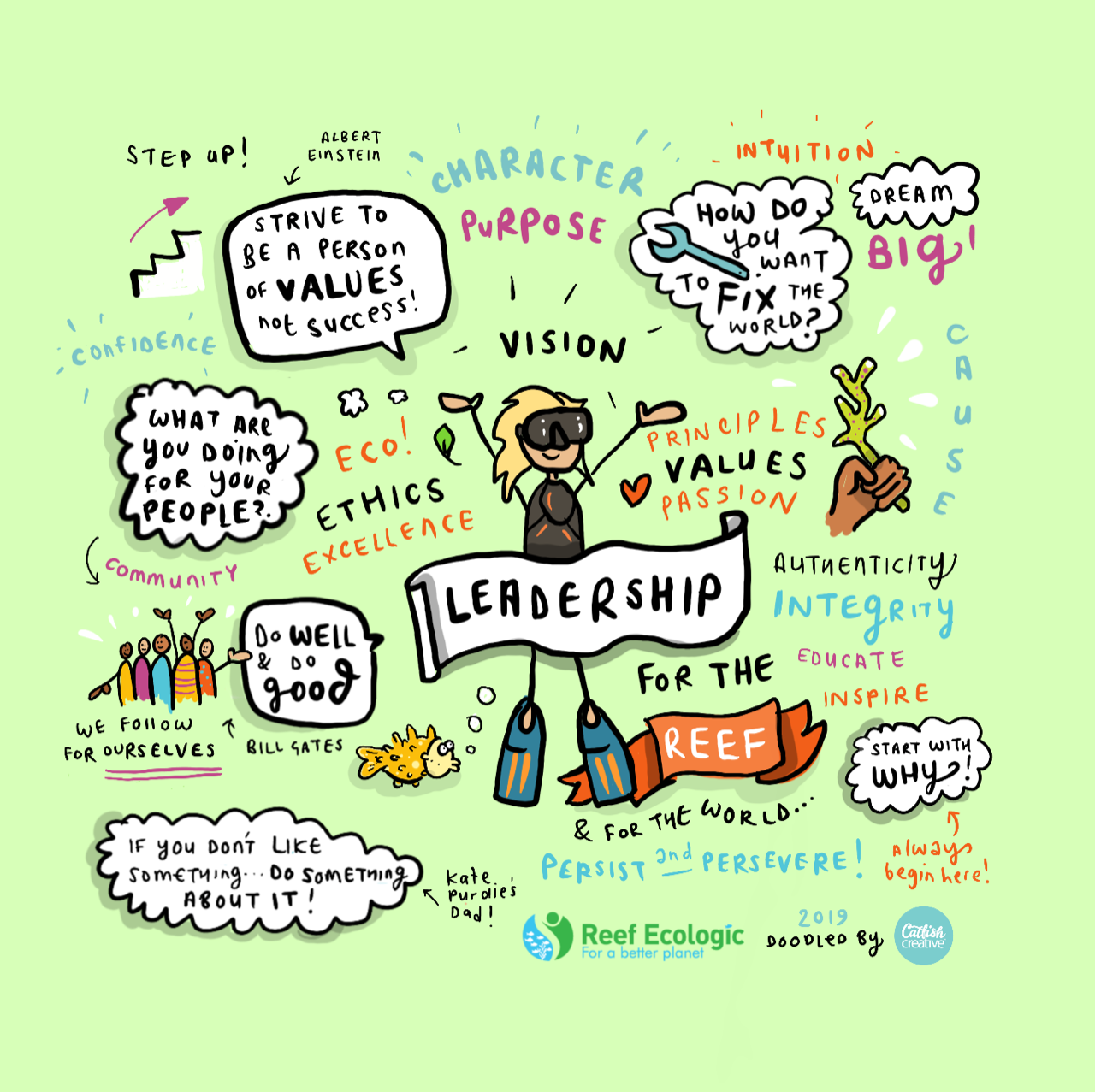 Do you recognise some of these quotes below and people? What is your favourite and why?

What do they people\leaders have in common? They span 16 centuries, they are a mixture of men and women, most of them are dead and at least one of them is a fake. On the surface they are very diverse and that is probably one of the only things that they have in common. So, is diversity the essence of leadership? Yes and no.

The participants watched a TEDx talk by Simon Sinek and learned that  ‘Why’ is probably the most important message that a leader can communicate as this is what inspires others to action. ‘Why’ isn’t just a word, it’s a powerful concept.’Why’ is how a leader describes common purpose and the reason you exist and behave as you do.

In reflecting on the diverse leadership quotes that were inspirational to workshop participants, we collated them into a Word cloud and looked for common themes. The three most common words were: change, success and become. Other works that were prominent were: inspire, committed, change, actions, citizens and rediscovering. 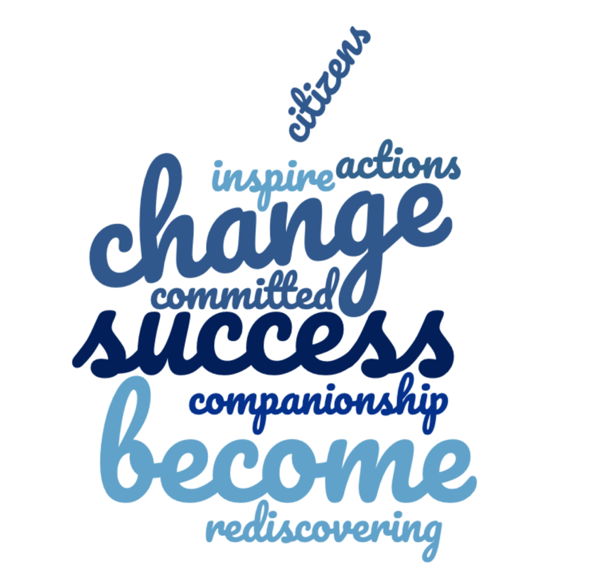 Society generally measures great leaders by specific, singular actions or initiatives. You may have heard the statement A vision without action is a dream. While we are discussing dreams, this is also critical and we often classify the dream as a Vision statement. Martin Luther King had a dream that inspired people. People who study MBA’s often use the acronym BHAG or Big Hairy Audacious Goal, which is between a Dream and a Plan. These BHAG’s are common in business and NGO’s.

Leaders know what they value. Albert Einstein is quoted as Try not to be a (wo)man on success but a (wo)man of value. We agree that personal and organisation values are very important to discuss and document as a leader. During the workshop we shared our organisations eight core values. We discussed individual core values such as respect, integrity, authenticity, culture and love. 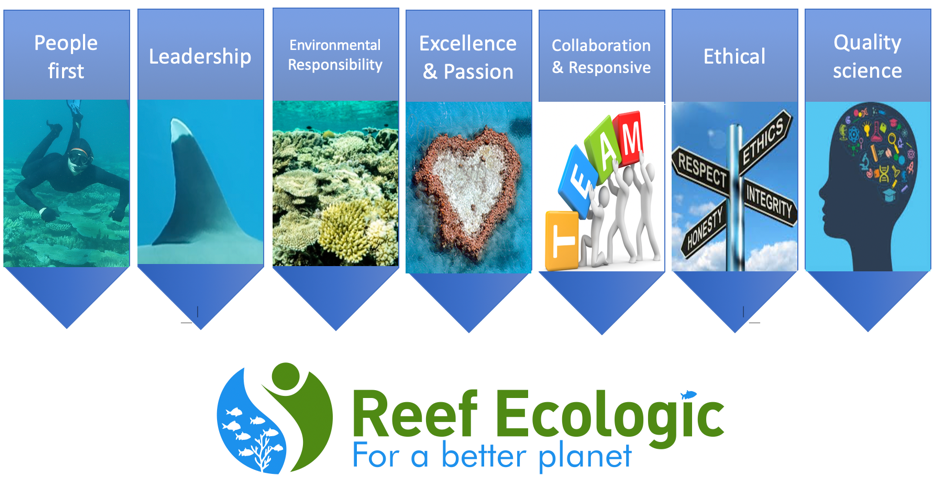 Inspiring women and men protecting the reef and our planet

During a discussion about our opinions on great world, Australian and reef leaders there was a high percentage of inspiring women mentioned. Global leaders included Greta Thunberg (climate activist) and Jacinta Ardern (NZ Prime Minister). We struggled with inspiring Australian leaders and then agreed on Jonathon Thurston (footballer and indigenous champion). Ocean leaders such as Silvia Earle (conservation, scientist), reef leaders included Judith Wright (poet and activist, author of Coral Battleground), Virginia Chadwick (Chair and CEO of GBRMPA who led a team which significantly increased protected from 4 to 34%), Felicity Wishart (conservationist and campaigner).

There are statistics indicating that only 7% of Australian CEO’s are women. We still have a significant gap to tackle to ensure equity and diversity.

Traditionally, Aboriginal nations did not have what we would call a ‘leader’. Rather, experienced and senior initiated men and women were held in high esteem, and physically, spiritually or intellectually gifted people commended respect. The community consulted such elders for advice and leadership in official matters. The elders wouldn’t consider their positions as powerful or privileged, but from a perspective of serving their people. Did you know that indigenous people are significantly underrepresented in western society leadership positions at 1%?

How good are your leadership skills?

How do you measure good, great or inspirational leadership skills? Try this Quiz. Did you click the link and take 2-3 minutes or skip it? Are you aware that ‘To be successful in your career, regardless of your title or position, focus on developing your leadership skills’. So, consider going back and starting your development.

The essence of leadership is dream-driven, bottom up, grass roots, citizen led change. It is about diverse people with commitment, inspiration, companionship who drive change and action. The essence of leadership is move away from a comfortable command and control approach to the uncomfortable requirement to become an empowerer, a coach, a facilitator and an educator.

Do we have the courage to show up, be seen, take risks, ask for help, own our mistakes, learn from failure, lean into joy, and can we support the people around us in doing the same? Brene Brown

If a child is to keep alive his inborn sense of wonder, he needs the companionship of at least one adult who can share it, rediscovering with him the joy, excitement, and mystery of the world we live in. Rachel Carson

We do not need magic to change the world, we carry all the power we need inside ourselves already: we have the power to imagine better. J.K Rowling

If your actions inspire others to dream more, learn more, do more and become more, you are a leader John Quincey Adams, 6th US President

The value of life is not based on how long we live, but on how much we contribute to others in our society Budda

When you’re at the top of your game, change your game.

People like us have no choice but to be troublemakers. Cause if we don’t, we don’t have any pride left Eddie Mabo