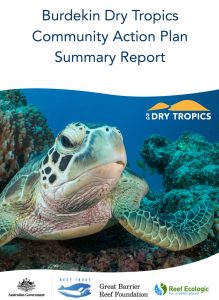 Local communities have a key role to play in protecting the Great Barrier Reef, and their efforts will be boosted thanks to a new partnership between NQ Dry Tropics, Reef Ecologic and Magnetic Island Community Development Association (MICDA).

The Community Action Plan aims to increase the capacity and the ability for the community to reach out and make a difference to the Great Barrier Reef.

Whether that’s through improving the health of values such as turtles or beach, vegetation or seagrass beds. Or decreasing the impact of threats such as litter or fishing pressure or inappropriate recreational use.

We talked through an Open Standards process where we looked at the values of the Great Barrier Reef, the threats that were impacting those values, and the human behaviors that were driving those threats.

And we identified key areas that would be actionable to make a difference in terms of reducing that threat or improving the health of that value.

We also run multiple workshops to engage youth and provide them with opportunities to be part of the conversation in the Community Action plan process.

So one of the biggest things we’re often missing in schools is the ability for students to share their voice and actually have their voices heard.

As a community I feel like there’s a lot we could do to protect and save the Reef like specially picking up the plastic we put in the ocean ’cause I know that kills a lot of animals and. The runoffs, the pesticides in the water that runs off into there, we could really stop that.

It was really inspiring to have a youth voice in this Community Action plan and very, very empowering to be a part of this process and I think every one of my fellow classmates felt the same.

The six priority projects that we identified as a result of these workshops involved improving fish habitat across the Townsville region.
Wetland restoration, including riparian plantings, reducing the amount of litter in the area, and increasing knowledge and awareness for other recreational users.

The Community Action Plan provides a great opportunity to involve local people in planning, monitoring and taking action to protect the Great Barrier Reef and its islands.

The Burdekin Dry Tropics & Magnetic Island Community Action Plans are funded by the partnership between the Australian Department of Agriculture, Water and the Environment’s Reef Trust and the Great Barrier Reef Foundation. 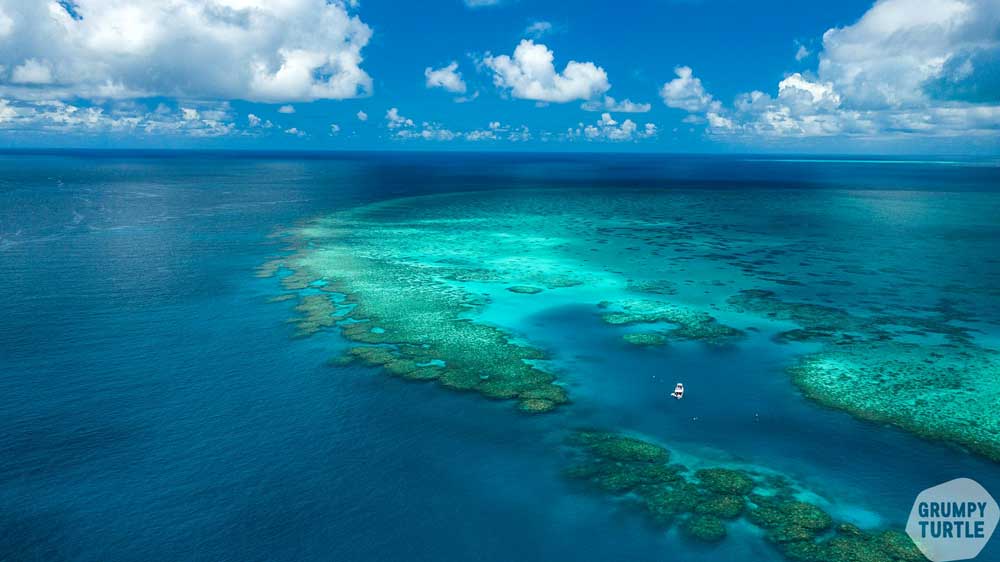